There are plenty of great places that solo female travelers can visit and live in. The list is too long to squeeze in just one post! Even after visiting over 50 countries myself, I know there’s still so much to see in the world. But after 15 years circling the globe, here are some of my favorite places for digital nomad girls.

All are safe and offer female-friendly perks!

Each of these destinations features high-speed internet and accommodations that digital nomads need to be happy, along with things that are unique and different from other places in the world. 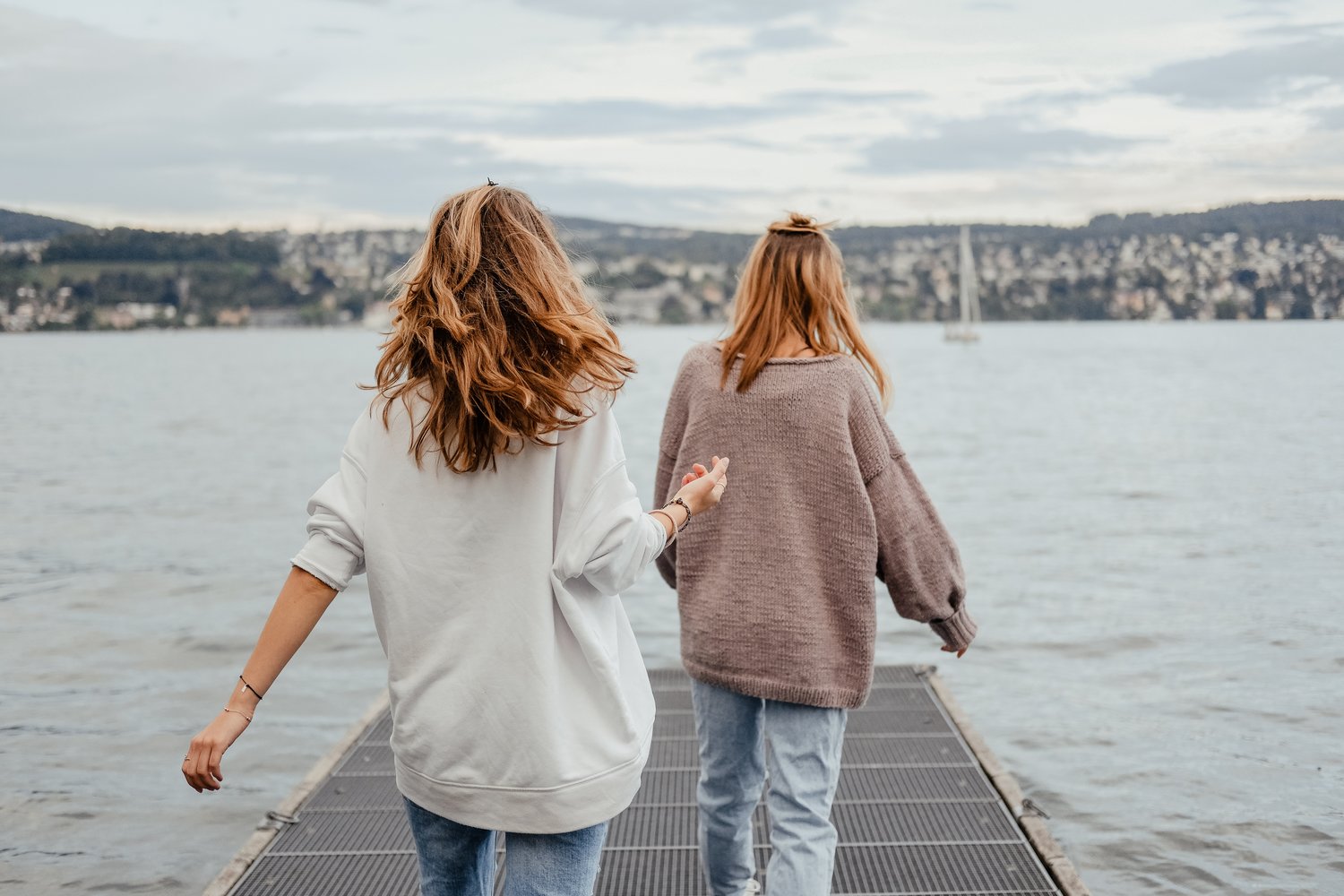 I keep coming back to Amsterdam time and again (though not for the coffee shops)!

In my opinion, the Netherlands is a top destination for digital nomad girls because—first and foremost—women rule! The land of tulips is known for protecting human rights and equality, and the people tend to live by the golden rule of treating others the way you’d like to be treated.

Secondly, it’s easy to blend into daily life, even as a newcomer. The people are really welcoming but not in an overbearing way. There’s a diverse international community so you won’t feel out of place, and everyone speaks English which is great because you don’t have to feel too bad for not knowing Dutch.

The Netherlands is a great place to go if you love a healthy lifestyle filled with regular outdoor activities and a generous side of culture. Live music events, riding your bike around the city, yoga classes, a variety of museums, daily outdoor markets, and tons of parks and nature are all on tap. There’s plenty of eye candy, too. I never get tired of the canals and flowers everywhere. 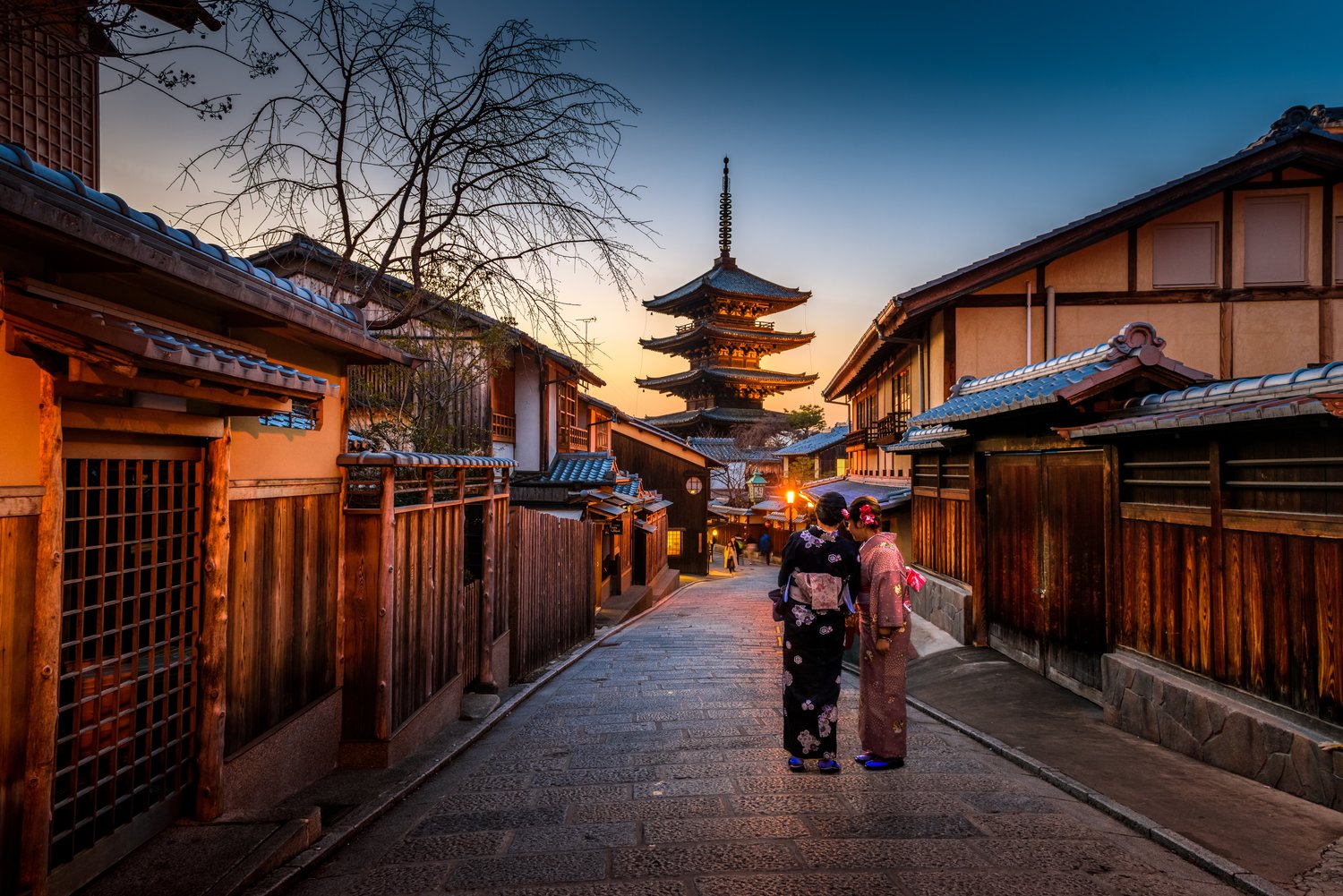 Although Japan consistently ranks as one of the 10 safest countries in the world, it’s not necessarily known for being the most female-friendly place, especially for local women in business. That being said, as a digital nomad you are mostly exempt from the misogyny you might otherwise encounter in a traditional workplace or commute to an office.

I wouldn’t say the entire country provides great services for international nomads, but cities like Tokyo and Kyoto are wonderful because they are super safe and convenient, and offer lots of great food, shopping and every amenity to make you feel as comfortable as possible.

Japan is also one of the main business hubs in the world, so if you’re a single heterosexual female, it’s hard NOT to notice the number of eligible bachelors out there. This also goes for the many ski resorts on the northern island of Hokkaido. Let’s just say, Bumble is lit and leave it at that. 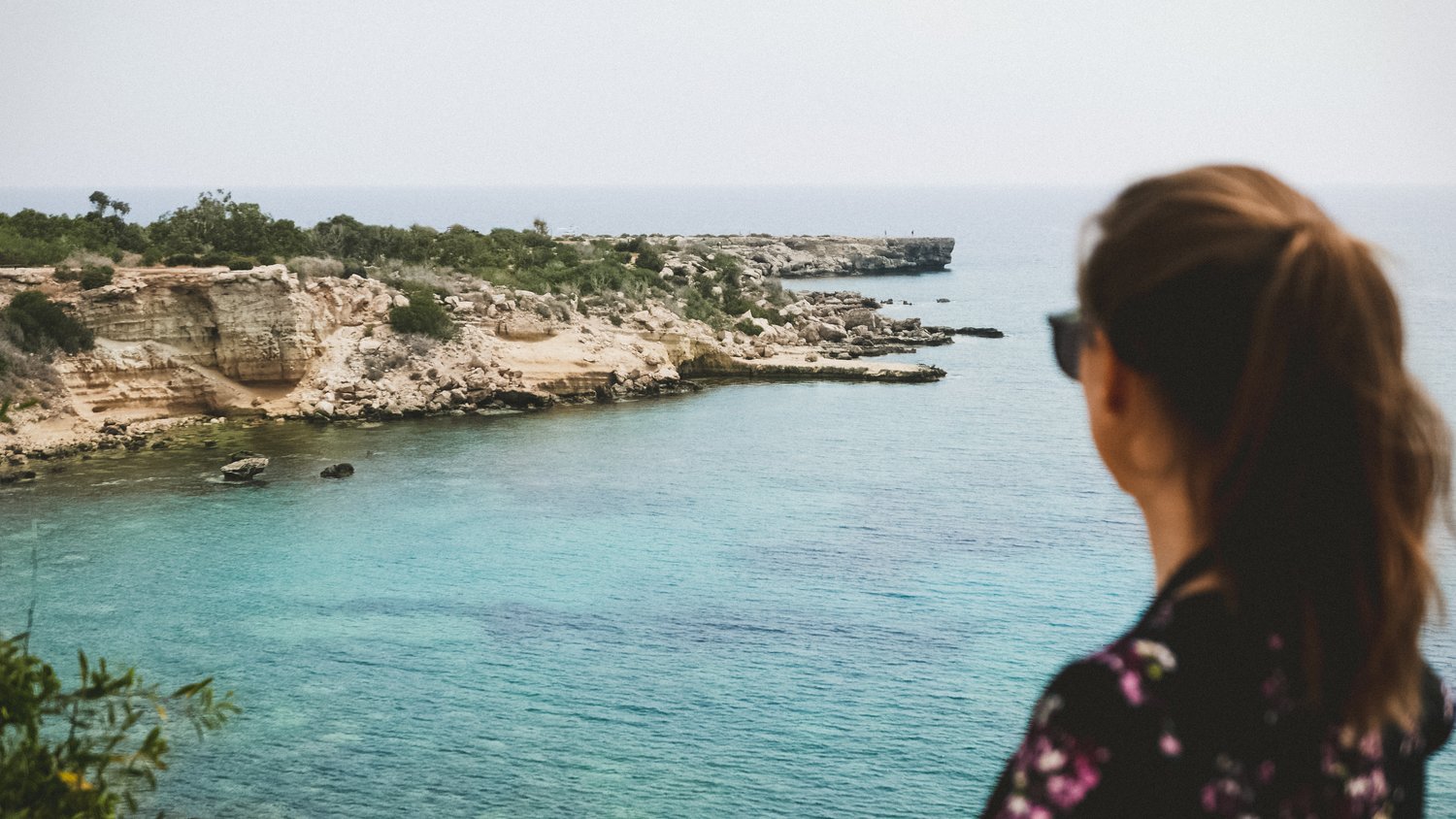 Cyprus was ranked the safest country in the world for young people and has the lowest crime rate in the EU. It’s an island paradise that seems almost too good to be true.

Although it’s also part of the middle east, the country is influenced by so many different cultures that it has become a really welcoming place for everyone, especially women. Cyprus is a former UK colony, but the locals are Cypriot, some being Greek and some Turkish. The island is divided at the moment, but it’s still super safe and friendly.

Life in Cyprus is really laid back and easy without being lazy. It’s a global business hub that’s very organized and developed. It’s a great place to go if health and wellness are top priorities for you, which they are for many women.

So, if you love Mediterranean food, beaches, yoga, spas, wine and laid back life, definitely take a closer look at Cyprus. It’s not a Schengen state, which is good if you run out of time on your Schengen visa but don’t want to necessarily leave Europe. 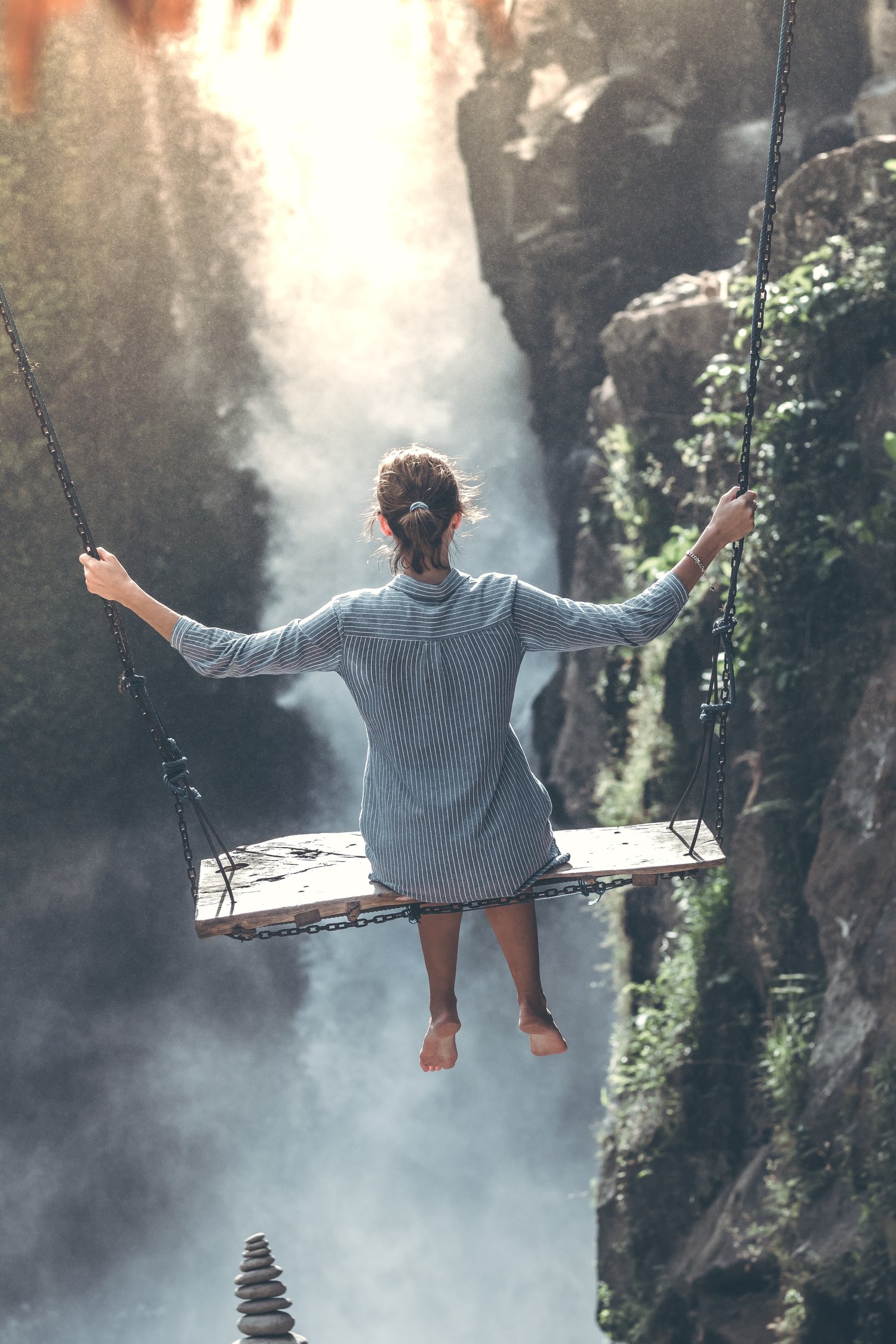 Bali has its pros and cons, though a lot has changed over the past 10 years or so. Nevertheless, it’s still a good place to visit or live in if you’re a digital nomad girl. If you’ve ever been to Bali, you know it’s a haven for women who are looking for a healthy lifestyle in a country with a low cost of living and a deep digital nomad network.

Bali is the only Hindu island in Islamic Indonesia, so it’s also much less conservative and really safe. You can run amuck in a bikini and a sarong—just be careful on the mopeds or in the Monkey Forest. 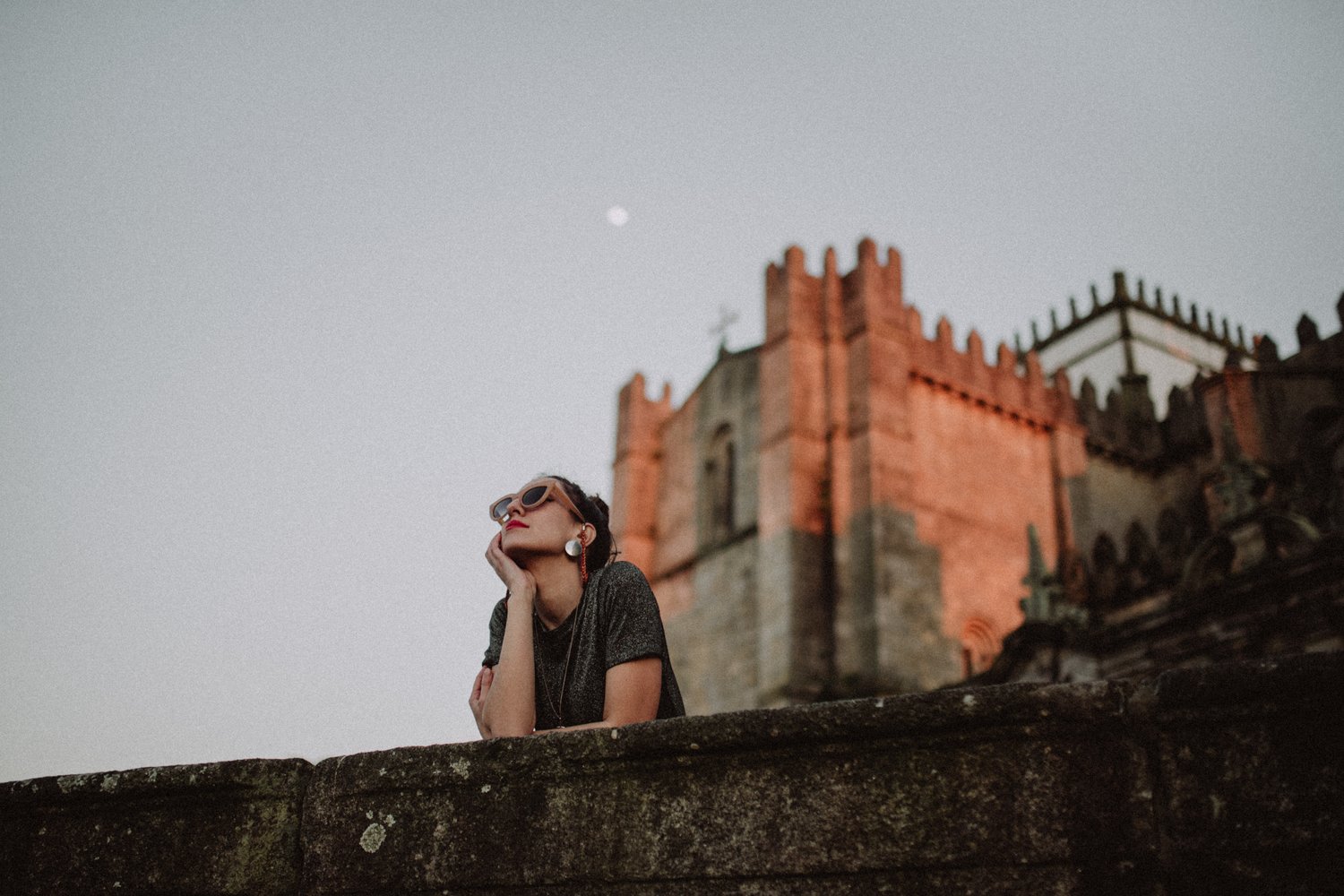 I’ve heard so much buzz about Portugal in recent years. Everyone from my London-based cousin to Karly Kloss is a fan. The DNX conference is now held there and many location independent professionals have chosen the country as their home base.

Portugal is a personal favorite among many of my females friends. Now that I’m based here myself (typing from Lisbon at the moment!), it’s easy to see why everyone loves it.

The weather is great, the cost of living is low, there are miles of sandy beaches, the architecture is stunning, the food is amazing, the wine flows like water and it’s in the top 4 safest countries in the world! You can travel there by yourself without thinking twice and expect to be treated with respect. 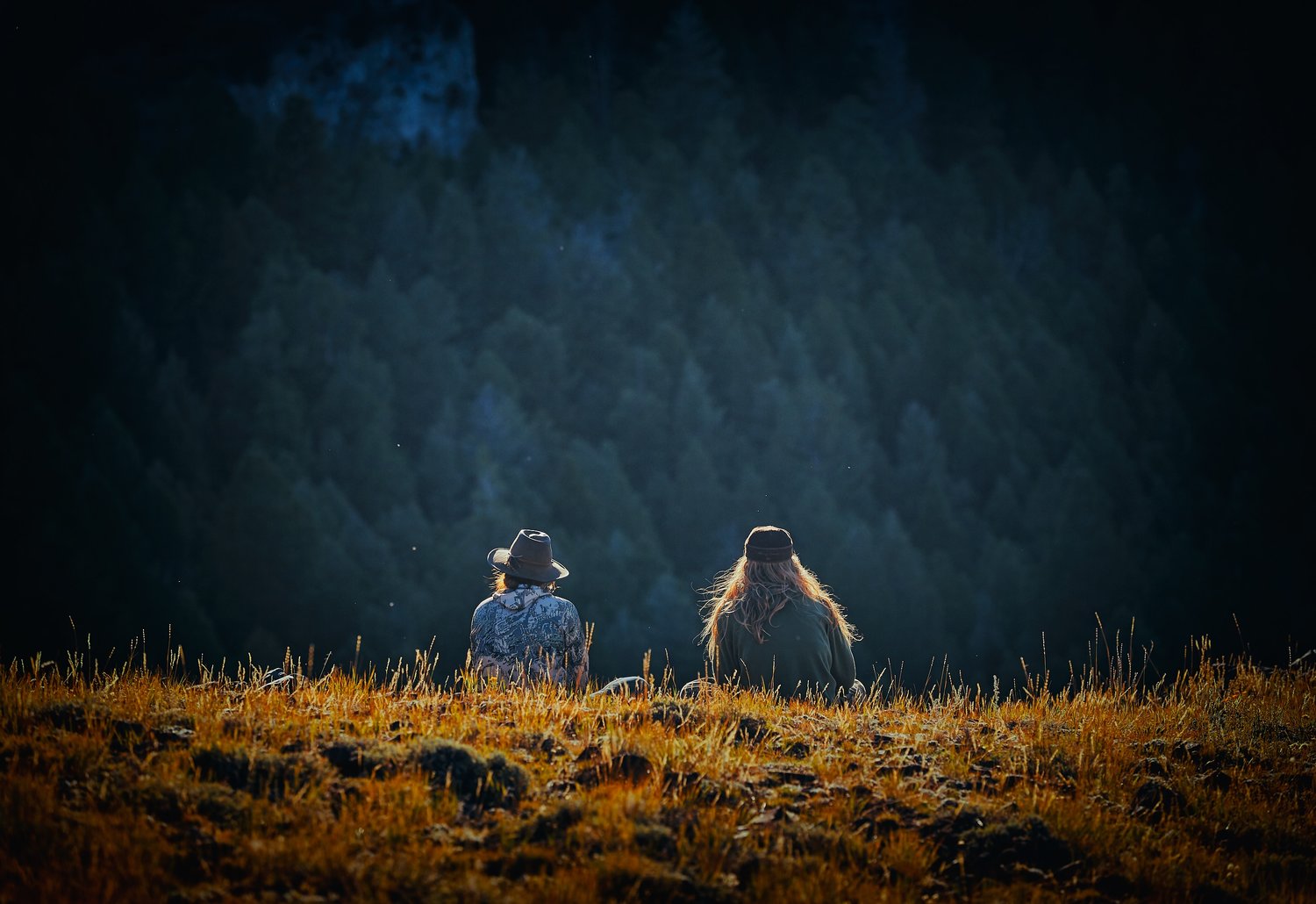 Canada is definitely my home away from home. It’s almost as diverse as the US when it comes to geography. From the Pacific Northwest to French Quebec, you can never get bored!

The people are, quite literally, the nicest and most polite I have encountered. Canada is one of the top 3 safest countries in the world, and consistently ranks as the best quality of life on the planet.

I don’t have much more to add because life is really good in Canada, especially for digital nomad women. Pick a place: city, suburb or nature and ENJOY. Every amenity and comfort you could need are at your fingertips. My personal favorite is Vancouver, but I’ve never been to a Canadian city I didn’t love. 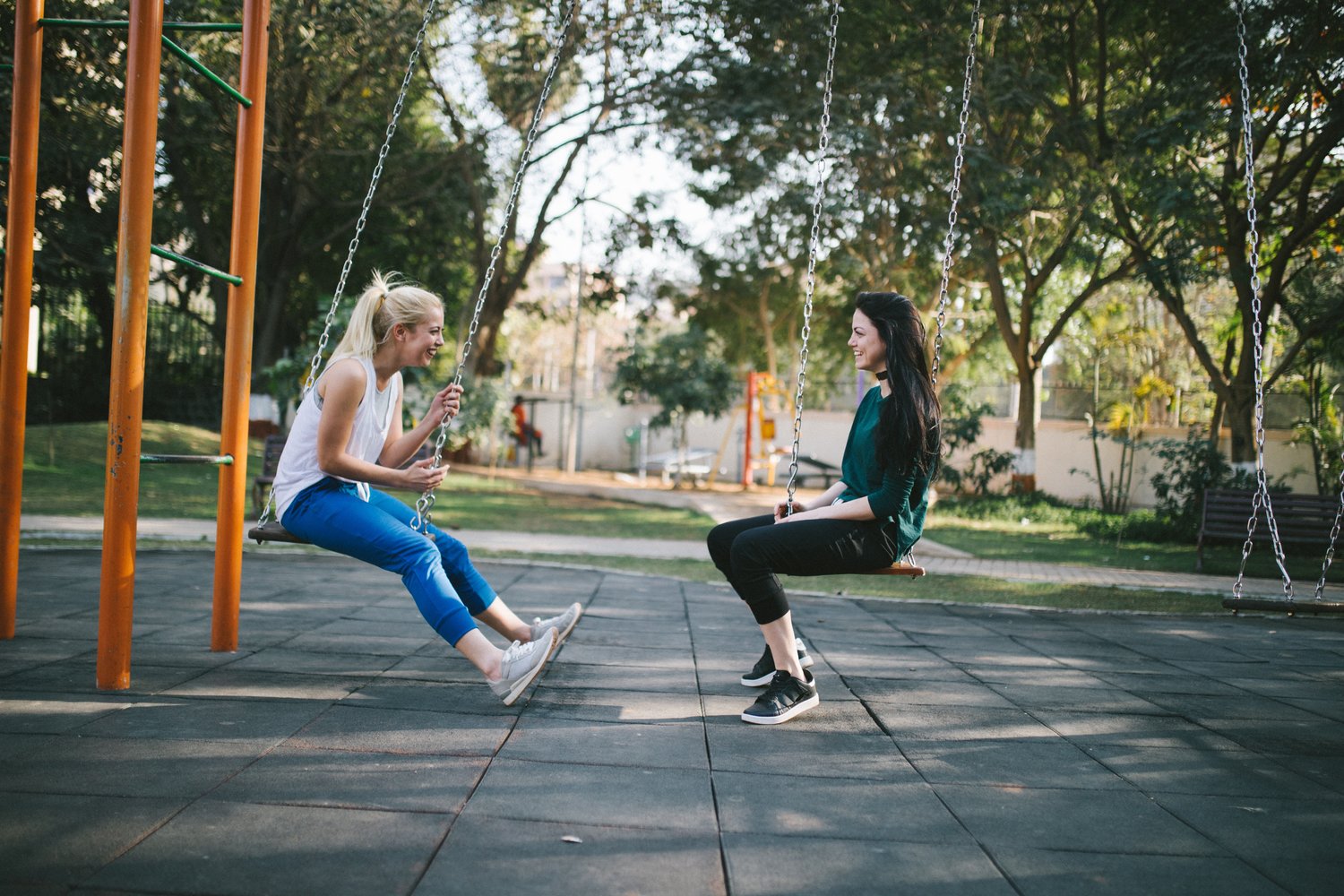 Berlin is the hippest, most progressive and open-minded city in Germany. It’s a great place for everyone, but it’s definitely my choice as a female digital nomad. Munich is a close second.

This German city is filled with art, music, museums and clubs. They even have an official page with tips for Berlin’s lesbian scene, which is awesome. Check it out right here!

Berlin is a place where you can truly be free and be yourself, no matter where you’re from. I just love it.

Written By: Kristin, passionate DN, blogger and an experienced guide toward obtaining a new way of life.

Originally published in Traveling with Kristin 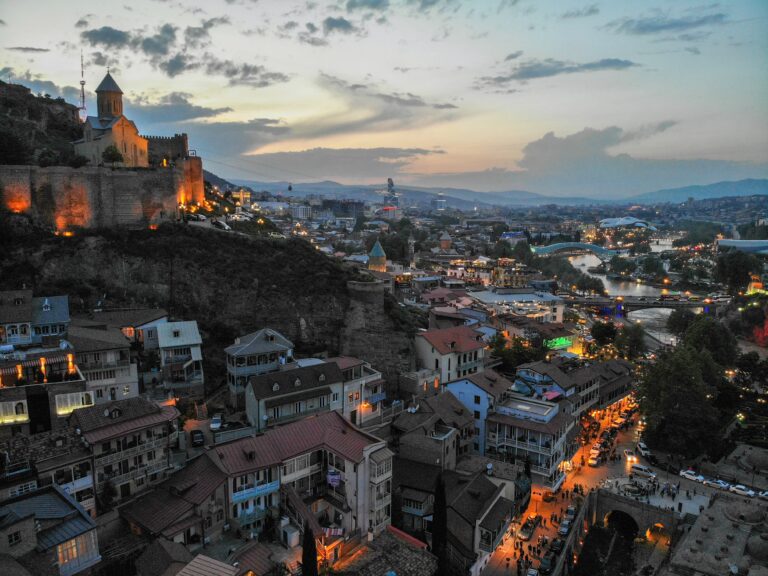 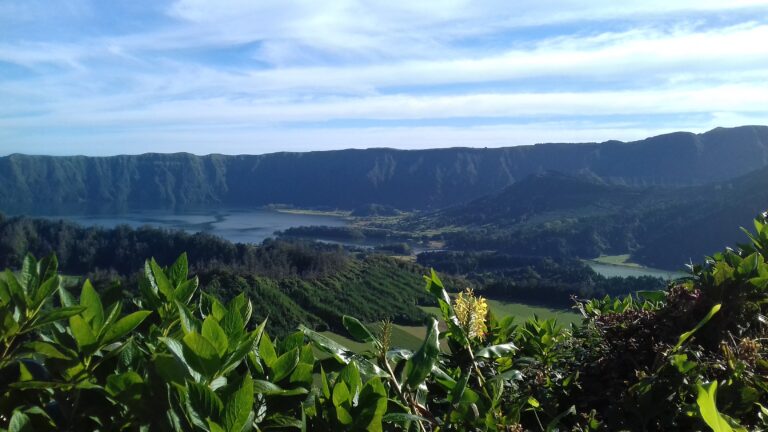 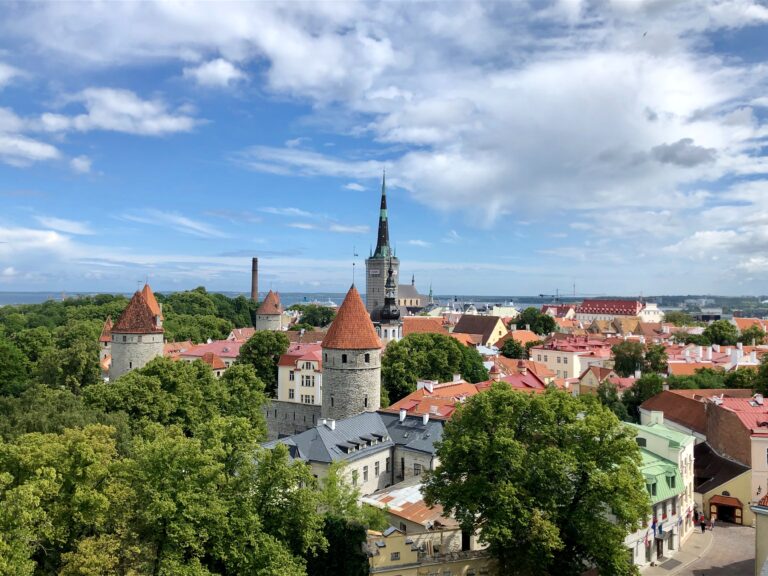